Blind Screening: Why is it critical for building a diverse and effective hiring process? 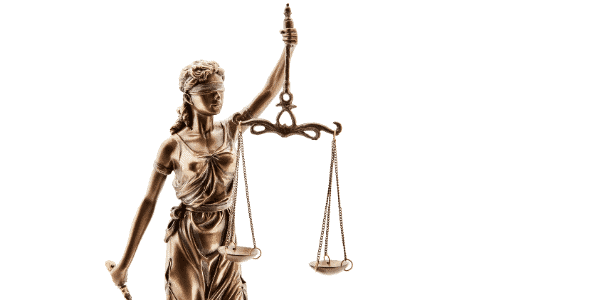 The phenomenon of discrimination in the workplace had been – and still is –  an issue for most companies worldwide. Could blind screening be a way to mitigate this issue?

An alarming statistic is that 78% of black and ethnic minority employees were sometimes or often excluded from any decision making process. What is additionally worrying is the fact that, according to the Harvard Business Review, hiring discrimination has not declined in the past 25 years against Black job seekers in the U.S.A.

But most recruiters tend to discriminate unintentionally by falling into the pitfalls of cognitive biases during the hiring process. A trustworthy solution to discrimination is implementing an increasingly popular hiring approach, known as “blind screening.”

What is Blind Screening?

When implementing blind screening, any personally identifiable information on candidates is removed and disregarded, so recruiters become “blind” to any information that might trigger unconscious biases. Some of the information which is hidden includes:

This method was initially implemented in the music industry in the ‘70s. Specifically, the Boston Symphony Orchestra pioneered blind auditions to counter the almost exclusively white male musician industry. A study by Harvard and Princeton researchers revealed that the blind audition increased females’ chances to be hired from 25% to 46%.

But blind auditions are also very popular in the 21st century too, especially after the TV show “The Voice” surfaced this type of “candidate screening” since it started airing.

Of course, the blind screening process might have started in the music industry, but it was not long before changing the corporate hiring landscape.

The benefits of Blind Screening

Diversity and Inclusion in the workplace proved to be directly correlated with an increase in revenue. Companies can achieve tangible results in revenue, since a 1% increase in gender diversity has a 3% impact in increasing revenue, whereas a 1% increase in racial equality has 9%. Blind screening creates a bias-free process from the get-go.

By “placing a blindfold” on recruiters through this process, it is possible to extract several benefits:

On an endnote, when you are searching for a blind screening process, for what features you should be looking out?

There are ample opportunities to try different blind screening processes to assess your candidates. But you should pick what is more convenient for you and your recruiting team.

Need help to decide? Meet the Bryq team for a quick discussion. 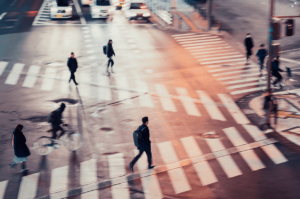 A Guide to Shortlisting Candidates For An Interview

When you’re looking at hiring someone new, the last thing you want to... 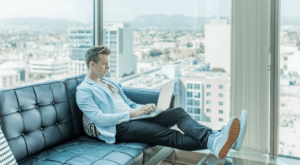 How to Conduct Remote Interviews: Tips and Etiquette

With the need for more and more remote interviews lately, hiring managers and...

Despite being a popular screening method, resumes may not be your best option....