What Are Cognitive Abilities and How to Hire Smart

Cognitive ability tests are often used in recruitment processes. Why are so many people using cognitive abilities to recruit? It helps you hire smarter. Find out the skills of a candidate before you make a hiring decision.

What Are Cognitive Abilities?

Cognitive ability tests are fantastic predictors of job performance. They contain right and wrong answers that test the candidate’s IQ. For example, the ability to learn is part of cognitive ability. That means that a recruit may not have to know a lot about your industry to learn new information quickly.

Some examples of cognitive abilities could include:

What Are Tests for Cognitive Abilities?

Many types of tests could be taken to determine the cognitive abilities of an applicant. Each role would require a slightly different type of test. That’s because the abilities a candidate will need depends on the role and its requirements.

For example, a candidate who is applying to be a financial advisor may have their analytical skills tested. These skills are crucial and directly relevant to the job they are applying for.

Numerical ability tests may find out how strong the candidate’s numerical skills are. These types of tests may include subjects such as data analysis and interpretation. Usually, numerical cognitive abilities tests are multi-choice and timed.

Abstract cognitive abilities testing is another type of test that may be helpful in the hiring process. This specific test is about finding out how the respondent reacts to new information. Specifically, this is a test of how well they can find patterns in information. Commonly, candidates are presented with a series of shapes and asked to select the next shape in the sequence from a multi-choice list.

Tests that look for checking ability are designed to focus on attention to detail. The candidate would be asked to find any errors in the information provided. The answers are generally presented as multi-choice options.

Verbal ability isn’t about talking, though the name may suggest otherwise. It is about the applicant’s ability to process and analyze written information. The multi-choice options given may be true, false, and can’t determine.

By using cognitive ability testing for your vacant roles, you can improve your hiring processes and increase the quality of your hire. Additionally, cognitive ability is a great predictor of future job performance. You may have a candidate with great scores on the cognitive abilities test, meaning they may pick up new information related to their job faster. They may also be more adaptable and complete their training with ease.

Compared to other selection tools used in recruitment, testing cognitive abilities has great predictive validity. For example, they come away with a 0.51 R-value compared to a 0.10 R-value for the candidate’s education.

Here’s how you can implement cognitive abilities testing into your recruitment practice. After you have received all applications for a role, create a longer shortlist than you usually would. This could be up to 8 people, for example. Then get each of these people to complete a test of their cognitive abilities.

From there, you can offer interviews to the people who performed best on the test. As the test would be related to the skills required for the job, these are likely the better candidates.

If you are thinking of adding cognitive ability tests to your recruitment processes, consider the following.

Buying an off the shelf cognitive test is often cheaper than having one customized for you. As you will need different tests for different roles, the cost of customizing tests can be off the charts. However, the costs of administering the tests are relatively low. Most of them are done online so you would just need someone to send the candidates the link.

It is your responsibility as the recruiter to ensure that the test is valid to the role in question. The skills measured should directly impact the job. Otherwise, the test will have relatively low validity and may not be a great predictor of job performance.

Whether testing for cognitive abilities has a good return on investment depends on how specialized the tested skills are. The more specialized the skills you are looking for, the harder they are to find without a test like this. You may manage to find an applicant through cognitive abilities testing who shows they can pick up information rapidly. In this case, the ROI will be quite high as they may be more productive and excel more quickly in the role.

Cognitive abilities can be a great predictor of job performance. You want to ensure, however, that the abilities tested exactly match the skills the job requires.

As a recruiter, it is easy to add testing for cognitive abilities into your hiring process. Contrary to popular belief, it is not hard or time-consuming to implement and can result in a great ROI. 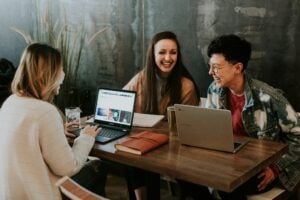 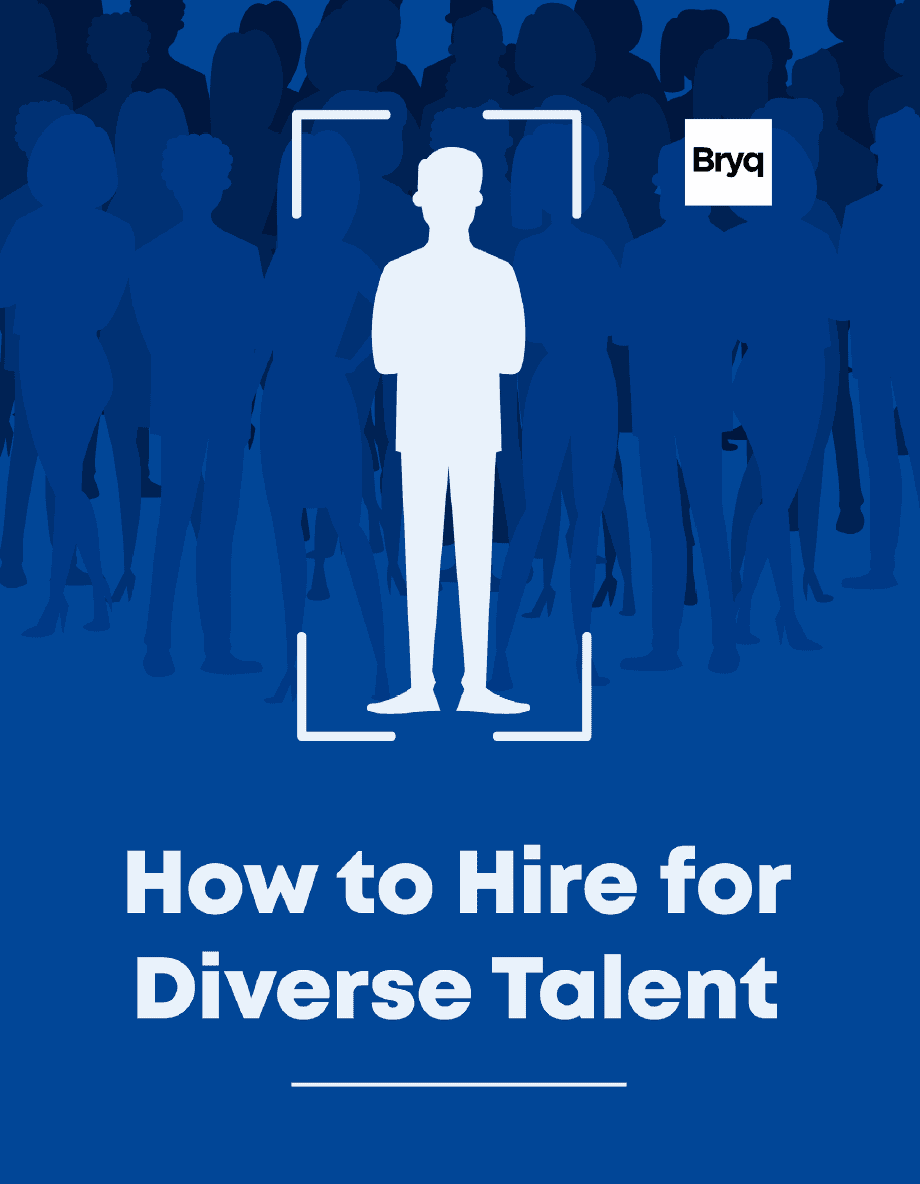