What is Wrong with Resumes? 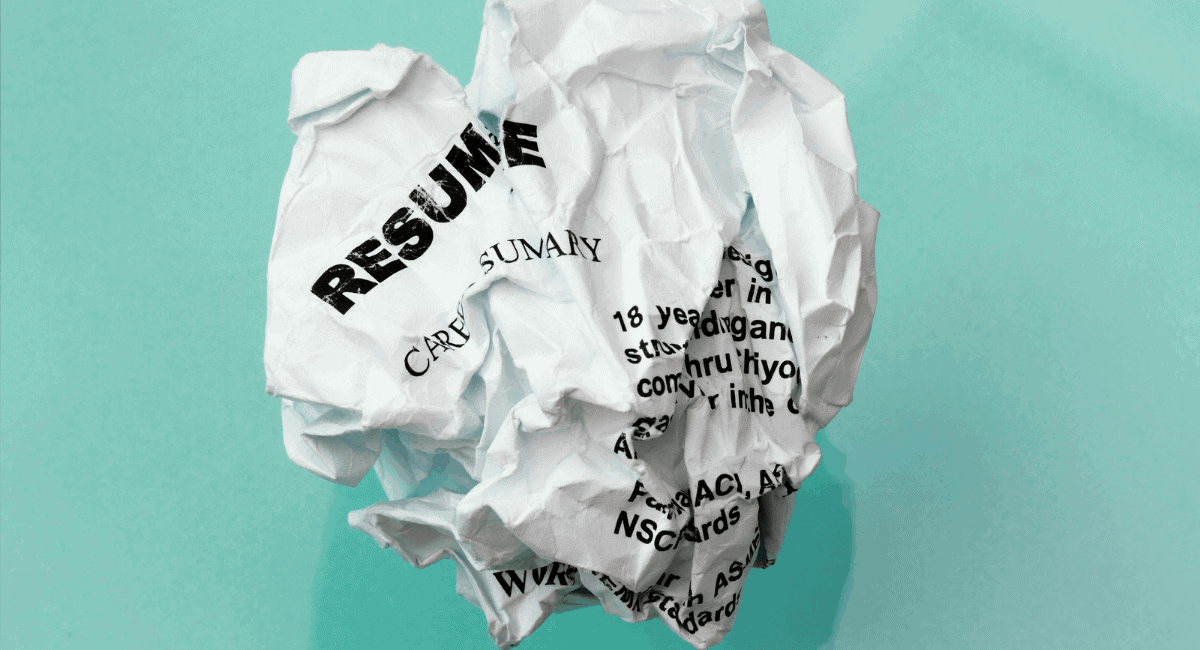 Let’s say you want to hire a software developer. You posted a job ad, received several dozens of resumes and now it’s time to start looking for your next great hire. You stumble upon one resume but only for a few seconds.

This candidate joined Harvard, took a pre-law major and dropped out two years later. Although they seem to have been busy with some programming projects, you’re sure you can do better than that. You move on to the next candidate.

Well… You just threw Bill Gates’ resume to the trash.

Recent research reveals that resumes aren’t always a great predictor of job performance. Yet, they impact hiring decisions because they’re at the very beginning of the recruitment process. Those candidates that you move forward are the ones that you’re eventually going to hire. And the ones you reject in the just six seconds you spend reading their resume, don’t have a shot.

Maybe it’s time to reconsider whether resumes are an effective screening tool.

The Dark Side of Resumes

Resumes are a snapshot of what candidates have already done. They don’t speak for their potential or skills. They don’t reveal their interests for future career and growth. Resumes simply reflect the past, not the future or even the present.

While on paper, someone may seem like the perfect fit for the role, their education and experience don’t necessarily show on their job performance. Likewise, someone who seems to lack the necessary qualifications, could actually be hard-working and potentially bring even better results to the team.

Here’s how resumes may hinder your hiring:

Most people think that bias can arise when you meet and interview candidates in-person. But there can be many biases that come into play simply from reading a resume. Resumes contain a lot of information that’s not necessarily related to the job, such as age or college.

Here are some examples of how you may be impacted by unconscious bias when screening a resume:

Research has shown that up to 85% of people lie on their resumes. This doesn’t mean that most candidates are dishonest – they’re trying, though, to leave a good impression on their potential employers.

Therefore, candidates won’t mention times when they failed. Instead, they may even exaggerate a bit on their successes. Also, they could hide information that could be reasons for rejection, like a layoff.

Here are some of the most common things people lie about on a resume:

Not all candidates share false information on their resume on purpose. People tend to have selective memories, therefore some information could be unintentionally inaccurate. Besides, the past performance described on a resume is self-reported and subjective, to some level.

Missing a Correlation to Performance

That’s because an employee could have been productive because they had appropriate support from their manager, they were given the right tools and resources and they could thrive in this particular company culture.

So, more focus should be given on whether a candidate is likely to succeed in your company. Also, keep in mind that resumes contain mostly descriptions of tasks and projects. Unlike other screening processes, such as pre-employment testing, you have no quantitative data on the candidate’s talent.

Have you noticed how after screening resumes for a while, they all look similar to each other? Maybe because they are. Candidates are using online templates – and that’s not just about the format of the resume.

They also copy phrases and keywords (like hard-working, result-driven and go-getter) they think their potential employers would like to read. A resume tends to describe what you want to hear not what candidates really are. This is making it even more difficult for great candidates to stand out, as they’re simply trying to sound professional and don’t really let their unique abilities shine through.

If not resumes, then what?

Resumes may not be as an effective screening tool as you were probably thinking so far. But you still want to hire employees. Why don’t you try some alternatives to evaluate candidates’ skills?

Cognitive tests, personality assessments and blind, job-related assignments could help you form a more objective and bias-free opinion on the candidates before you invite them to an interview. And they’ll make sure you don’t throw Bill Gates’ resume to the trash again. 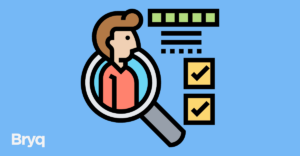 Personality Assessments - Which One is Right For Your Hiring?

There are so many factors we might look into when we are looking... 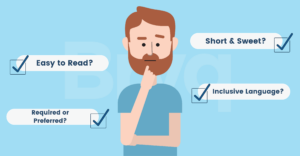 Why Job Requirements Are Important (And How to Get Them Right)

When you’re writing a job posting or job description, the job requirements are... 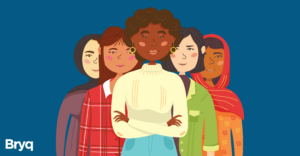 Tokenism and 5 Ways to Avoid It in Your DEI Efforts

We all know that diversity is great for our organizations. Having a diverse...

Want to understand how Talent Intelligence can become your competitive advantage?
Schedule a demo with our team. 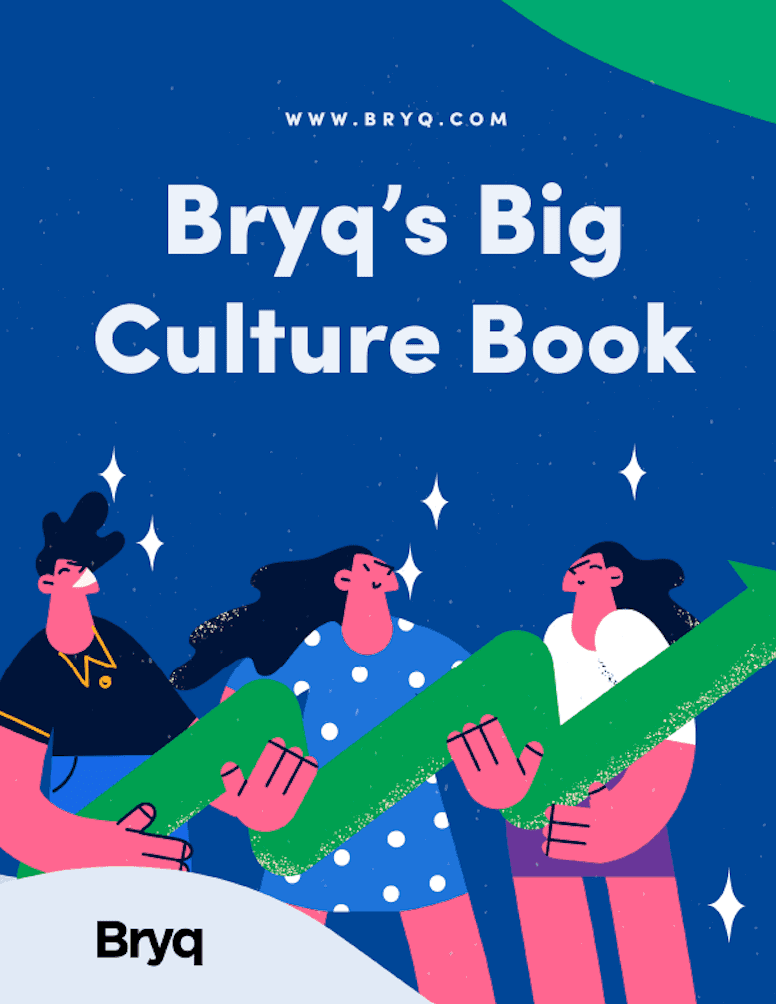 Download Bryq’s FREE Big Culture eBook  below to learn more about how to measure company culture, ‘Culture Add’ vs ‘Culture Fit’, and why culture is so important to get right.