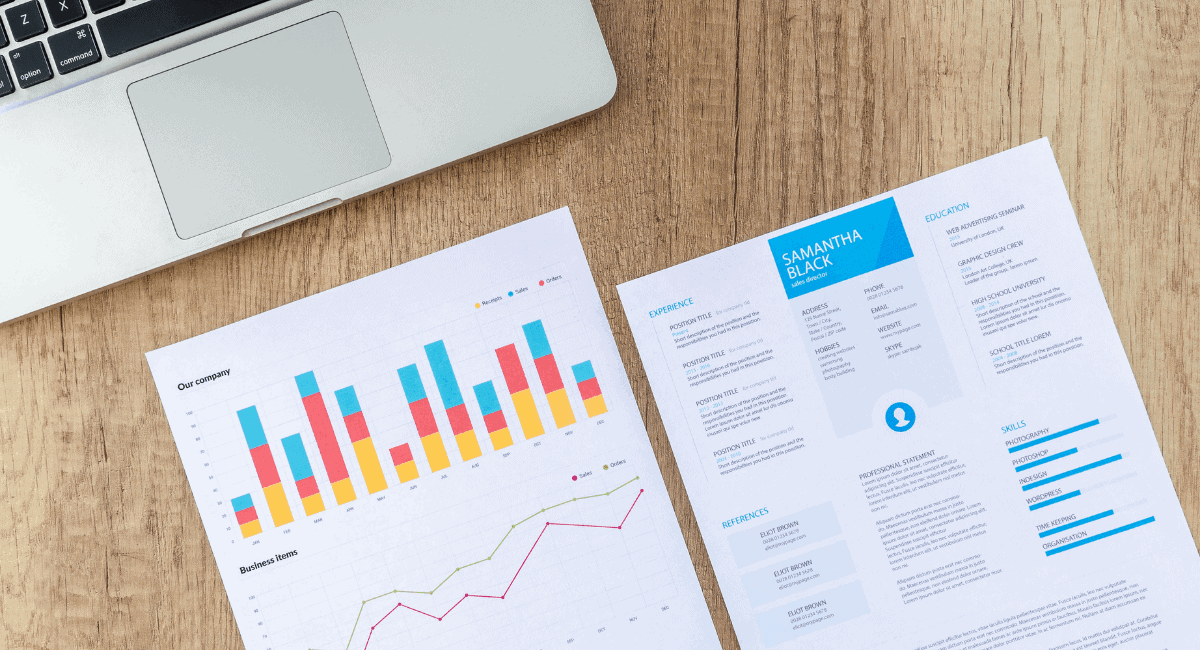 Despite being a popular screening method, resumes may not be your best option. Various studies show that resumes are not a good predictor of an employee’s performance, plus they could introduce biases in the hiring process.

Given that bad hires could cost up to 30% of the employee’s first-year earnings, have you thought of how much money resumes could be costing you?

Screening one resume takes a few seconds. But screening hundreds of resumes takes hours of your time. Let’s say you get paid $80,000 a year and you spend 5% of your time screening resumes – the cost of that is $4,000 a year. Is it really the best use of your time and money?

You’re not just spending time screening resumes. You’re also wasting your time, candidates’ time and your money, when you move people forward based on their resume and meet them in-person only to find out they’re not a good fit for the role.

They may not look great on paper, but they could be great on-the-job. This is known as an opportunity cost. And while you won’t know right now that you missed out on a good candidate, eventually you’ll realize you need additional skill sets in the team.

Lately, there has been a massive rise in the popularity of skills and personality assessments – and with good reason. Often used during the initial hiring stages, cognitive and personality tests can show candidates’ strong and weak points and help you determine whether they’re a good fit for the role. This way, hiring decisions are based on data, not assumptions.

Let’s see in more detail how these methods work.

Cognitive tests uncover candidates’ skills and abilities. Select a test that measures skills that are highly relevant to the role you want to fill. This way, you’ll find out how candidates will actually perform on the job.

For example, you could choose verbal reasoning or abstract reasoning to get an idea of the candidate’s aptitude for processing information and using logic. Or, opt for the more hands-on in-tray exercises. These exercises mimic job scenarios. For example, a receptionist who has to answer example emails and prioritize work that comes across the desk.

Personality tests measure specific personal characteristics. You can use them to determine job fit and whether the candidate has the right disposition for the role.

For example, if you’re looking to hire a customer support specialist, you’re more likely to prefer someone with a problem-solving attitude over someone else who likes structures and gets disorganized if things don’t go as planned. Both of those candidates may have the necessary knowledge, but only one of them can perform under pressure and get creative solutions. And that’s something you can learn from a personality test.

When these two types of tests – cognitive and personality – are used together, they can be a powerful combination that gives you a great prediction of job performance.

Why Are Tests A Better Candidate Screening Method?

Unlike resumes, tests are not self-report. Here are the main benefits of using cognitive and personality tests in your recruitment process:

As these tests are often conducted online, you’ll know nothing about the candidate except for the test results. This can significantly eliminate bias as you’ll shortlist candidates based on test results alone.

As everyone does the same test for the same role, the hiring process becomes more equal. Free from unrelated-to-the-job, unconscious biases, you could end up hiring someone awesome that wouldn’t have otherwise reached the interview stage.

Cognitive ability is a great predictor of job performance. By using these tests in your recruitment process, you can be confident that you’re making a good hiring decision.

Also, you can customize tests so that they measure skills that matter for your specific position. You don’t have to guess whether a candidate will have good time management skills based on their past experience. You can use a test for this skill and make a decision based on the results.

When it comes to interviewing, you’ll have already weeded out the people who don’t qualify for the job. So, you will only interview people with the right skills and personality for the role.

You can use the time and money you’ll be saving to focus on more important things, like looking for candidates who fit your company culture, building your employer brand, etc.

Making a bad hire isn’t a missed opportunity just for you: that person won’t be happy at work and might eventually leave, forcing you to start the hiring process all over again. Add to that the hours you spent training this new hire, the drop in productivity as they leave an empty spot in the company and the cost of hiring and onboarding a replacement.

On the other hand, a cognitive test can help you identify candidates with the skills you’re looking for and a personality test can help you find people who match your values. By using those tests from the beginning, you can be more confident that you don’t risk making a bad hire.

Skills and personality assessment tools, like Bryq, do the behind-the-scenes work for you by conducting cognitive and psychometric ability tests. All you have to do is take the data and find the candidates who fit your job requirements. This way, you can rest assured you screen candidates based on their true skills, without being influenced by your unconscious biases. 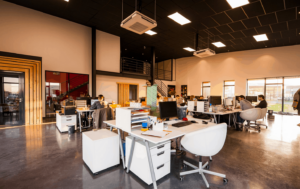 How to Incorporate Boolean Search in Your Recruitment Process

The Boolean search offers a method for you to find candidates who meet... 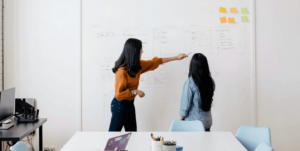 10 Ideas to Improve Your Interviewing Skills and Assessment Style

While being great at interviews as a candidate takes a lot of skill,... 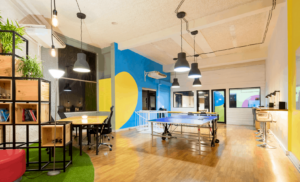 Job Qualifications in 2020: The What, The How and The Why

A job qualification refers to the required experience, skills, or attributes a position...